Pharmaceutical Industry in the World from Past to Future 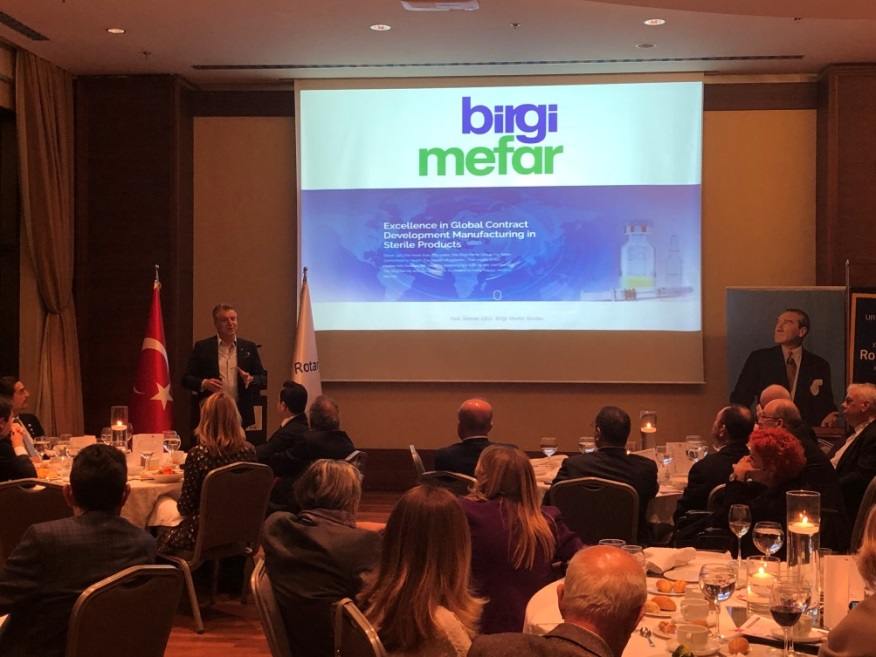 Birgi Mefar Group CEO Faik Somer made a speech titled “Pharmaceutical Industry in the World from Past to Future” at the meeting attended by the Kadıköy Rotary Club. The meeting, which was planned within the framework of February events of Kadıköy Rotary Club, was held in Istanbul Marriott Hotel Asia. 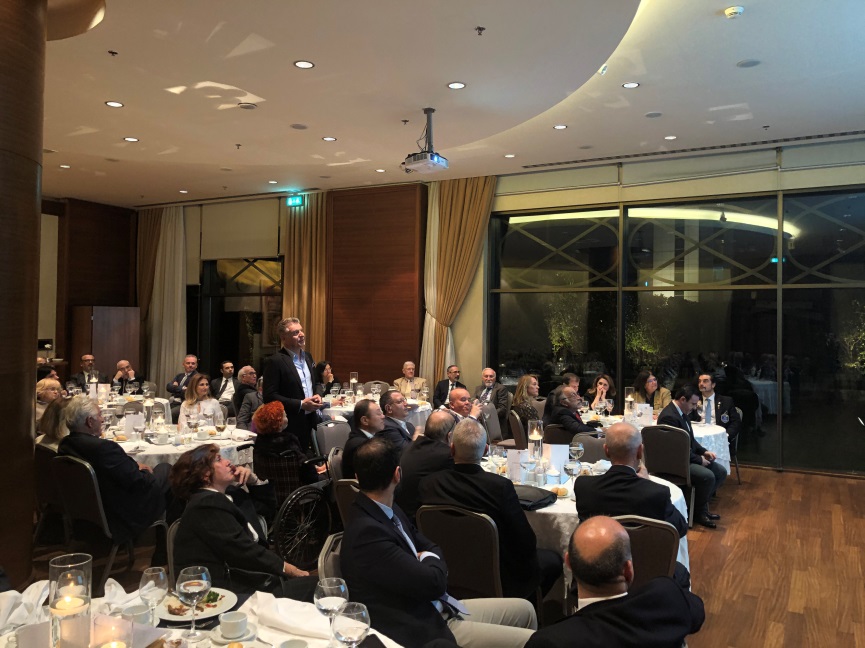 In the interactive meeting, Faik Somer, who answered all the questions asked by current examples, was given a plaque of appreciation by Mr. Ünal Bellek, the President of Rotary Club of Kadıköy. 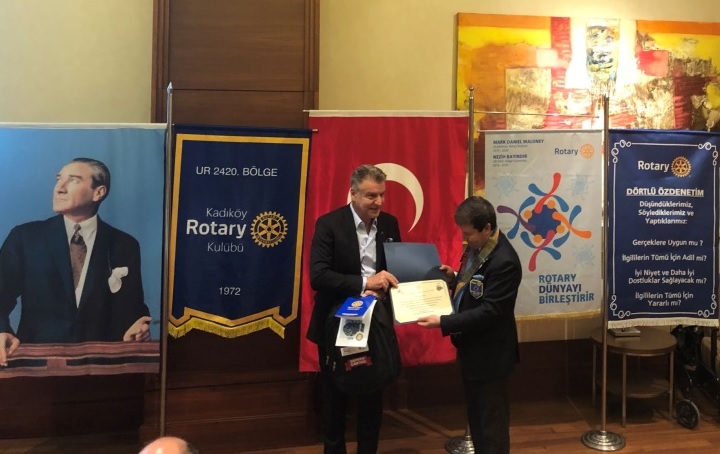